7:45 pm on July 24th, and I suddenly realized it's getting dark.  I checked the weather app, the sun officially sets at 8:14 tonight.  Those super long days, when it stays light until after 9:00, they have come and gone.  Not to be overly dramatic, but for a brief moment, a bit of terror set in.  Not rational, I know.  There's still more summer to be enjoyed, in fact most of the windows in my house are open right now with summer air coming and going through the screens.  And some of those screens I just put in last week! 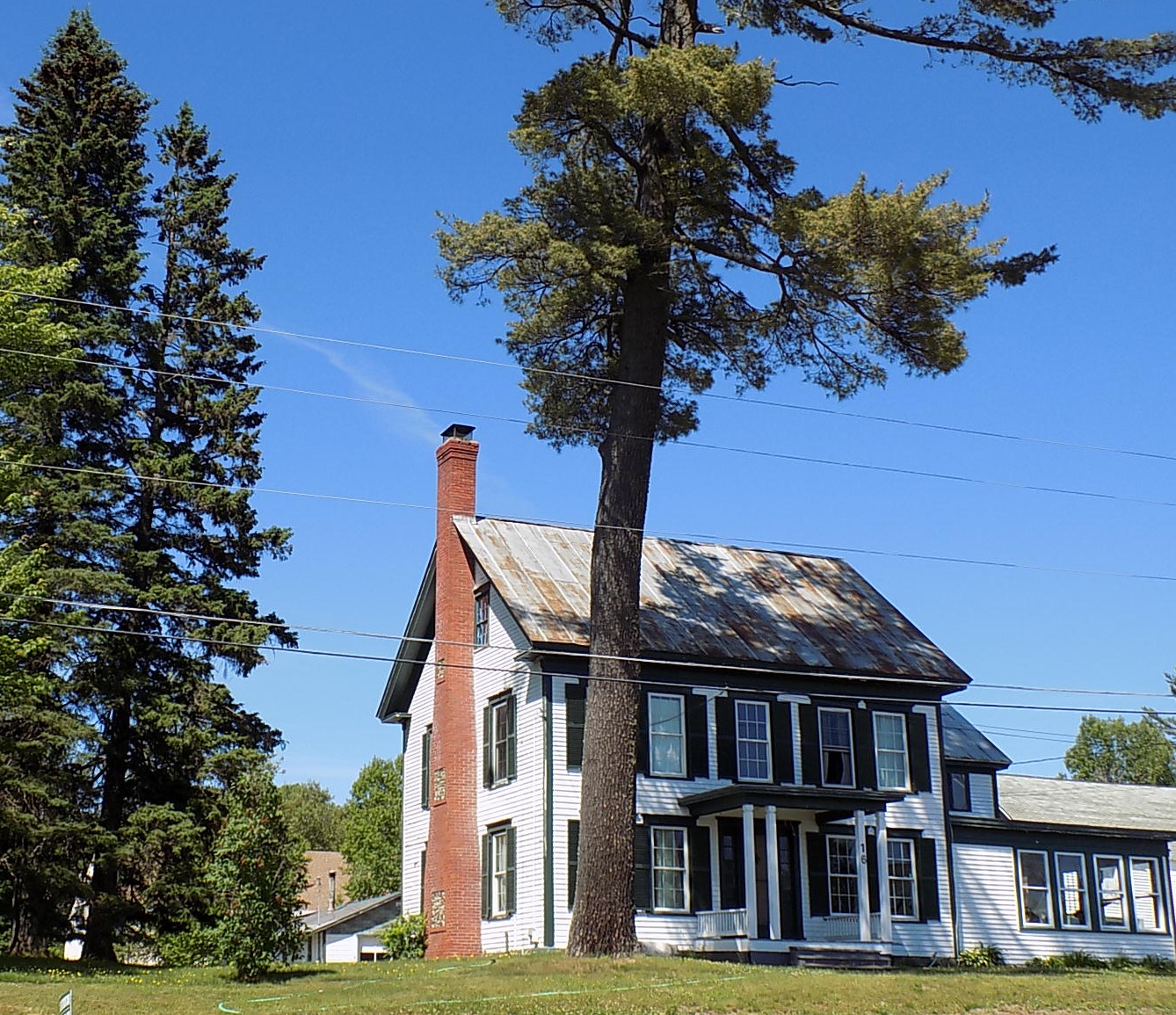 Our house was built in 1855, and we're only the fifth family to have lived in it.

This is how I pile.(the back row).

My brother Joe was just here, his firewood operation supplies many of us in the Moosehead region.  He often stops in for a visit with my husband after work.  We talked about how the five cord we have piled will be nice and dry to put in this fall, and how many more cord I want.  I haven't decided, three or four more.  Last winter we had eight cord, and ran out.  Lucky for us it was late enough in the winter that we could use backup heat. But it was an exceptionally long winter.

I used to be real particular about my wood piles.  They could have been used as a backdrop for fall catalog photos, a thing of beauty.  This year, I've been paying a couple of teens to do some chores around here, mostly to give them some spending money and job skills.   I've stressed to them: pile so it doesn't tip over, and bark side up to shed the water.  They are not pretty piles.  My brother Joe, who knows what I'm up to, hasn't said anything but I'm sure he's smiled at the piles.  If my brother Jeff saw the piles, he would knock them down and start over.  Brother Jon doesn't even pile his firewood outside, it's heap piled, then piled in rows once it's put in the cellar.

So I shouldn't be panicking, the wood is ok.

I guess what the issue is, the older we get, the harder the winters get.  People say we should get out of this 163 year old house and move into something easier.  People like my husband and brothers.  But I don't want to, I love this old place.  It has so much personality.  And I often think, who else would want it?  Who would feed an old wood boiler every four to five hours all winter?  Who would  know exactly where the pipes freeze when winter reaches in with it's icy fingers?  Who would bake beans or cookies to keep the kitchen warm? 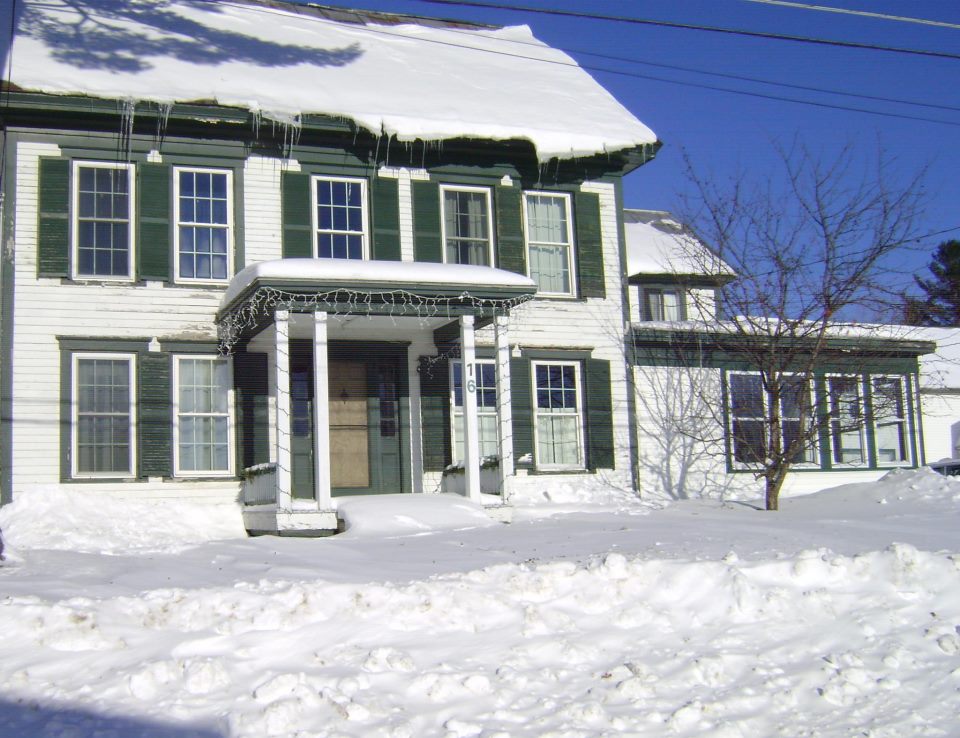 Well, we'll make it another winter, and hopefully many more.  You all are a part of this.  Our home business MooseheadMarketplace.com, which goes crazy busy in November and December, catches us up with bills, and even pays for all that firewood.  I'm starting to get ready for that crazy season, looking around for new things, and thinking about new combinations for the gift crates.  I'll be ready for you, and thank you, for being there for us!