We love Ice Out!  Every day that Moosehead isn't locked in ice is a treat.  And an early ice out, so sweet!  This year is one of the 4 years it's been so early since 1848. 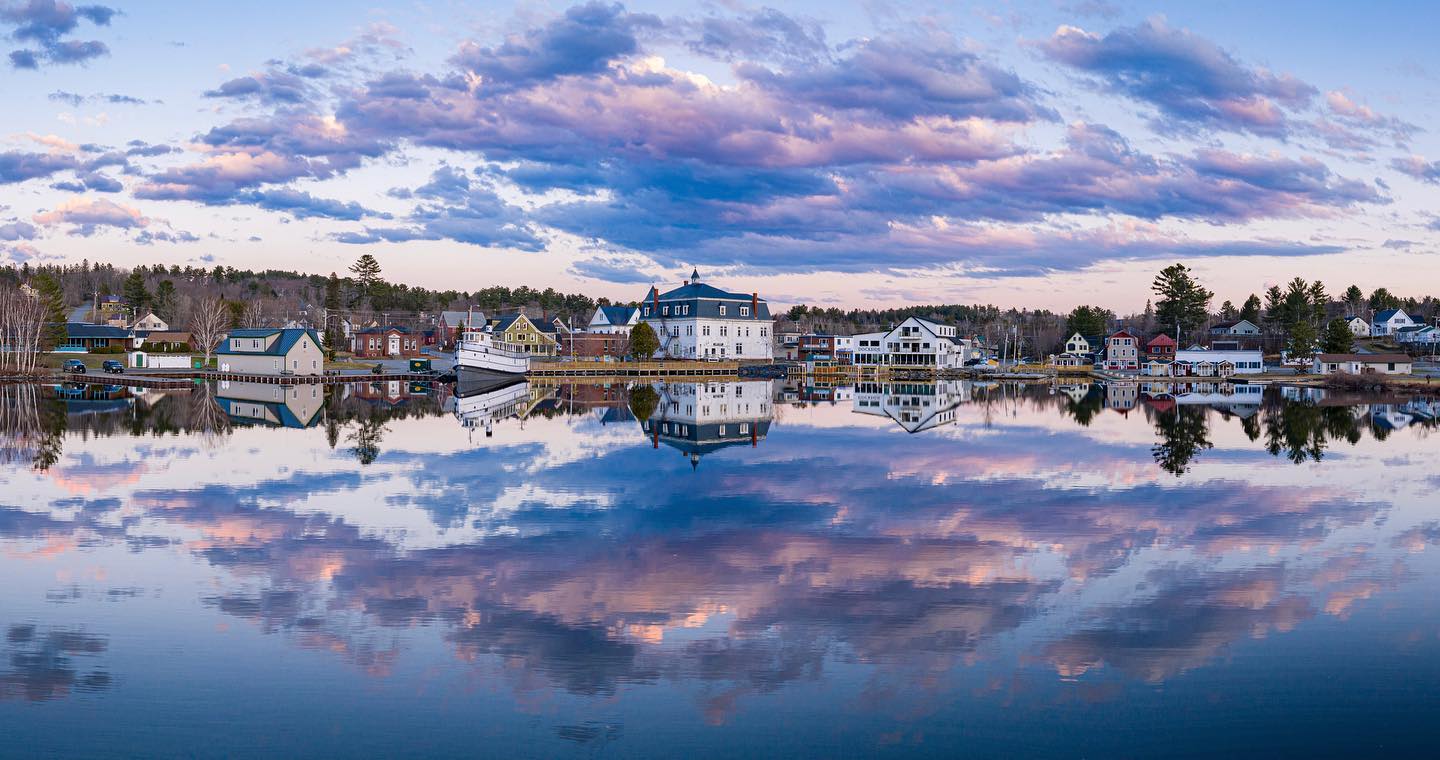 Photo by Isaac Crabtree, North Woods Aerial.  Prints available on his website, 1000 piece puzzle from this photo is available Here

Thank you everyone who entered our contest, we had over 200 entries.  Guesses came in from all over the state of Maine, and from another 16 different states.  About a fifth of the entries were local.  The majority of people chose the last week of April and the first week of May.  Although multiple people predicted April 15th and 17th, only one, Diane Roberts, chose the winning day, April 16.  Diane grew up and then raised her family in Greenville, so she knows the lake well. She chose the date because it was her Mother's birthday.  She's a very sweet person, and a we're super happy for her.

A special Thank You to Roger Currier of Currier's Flying Service, who has taken to the skies and chased the Ice Out date and time since 1985.  That's 36 years of volunteering his time and planes, continuing the local tradition.  It's not spring until Roger calls it spring, and we couldn't ask for a nicer messenger. 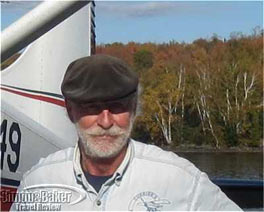 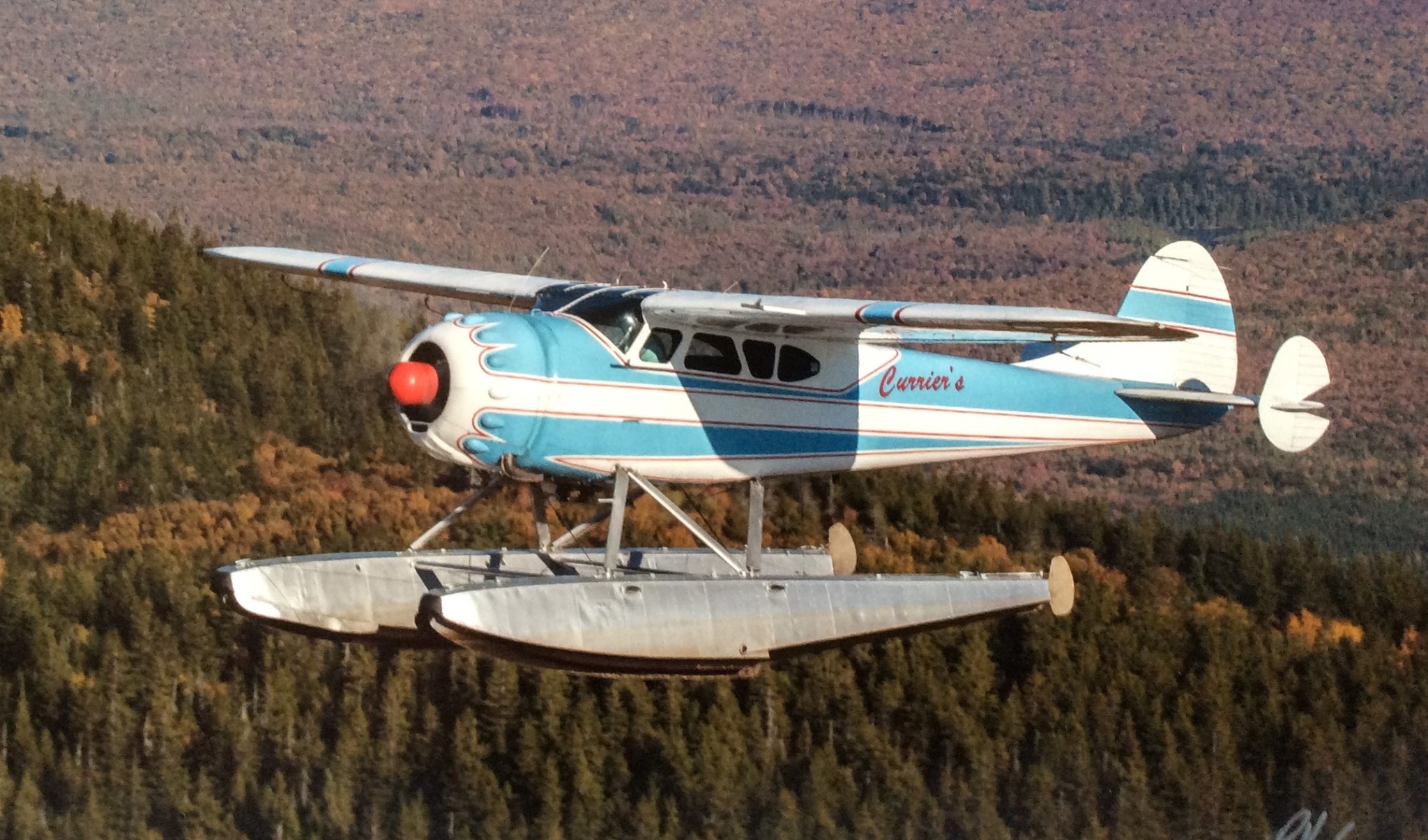 Be sure to join in for next years Ice Out contest, and if you're in Greenville, treat yourself to a .tour of the wild beauty of the Moosehead region 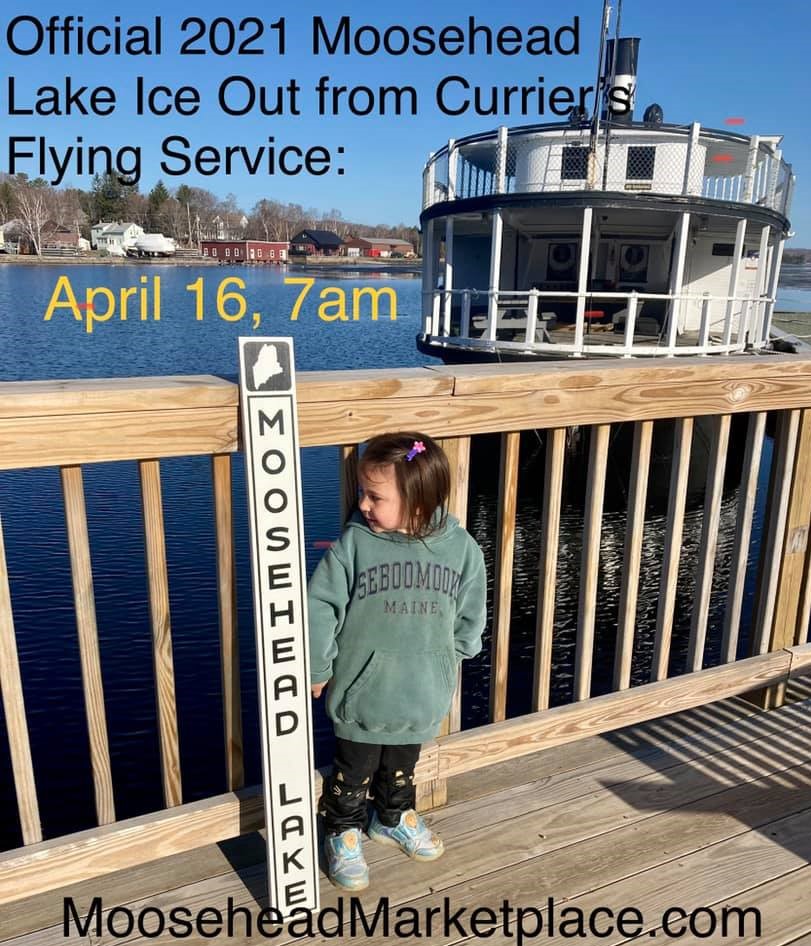