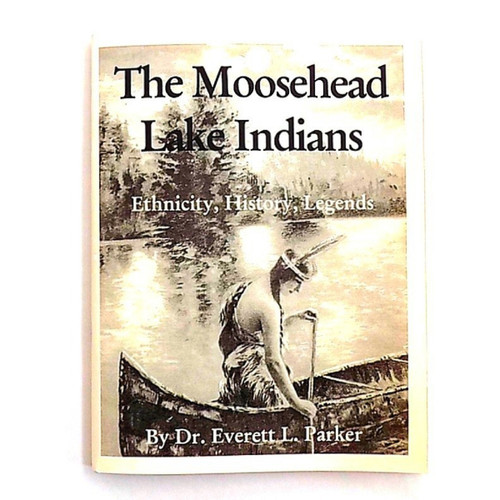 Here, for the first time, is the real story about the Native Americans who were the original settlers in the Moosehead Lake region.  From prehistory to more recent times, Native Americans came to the local regions, and many battles were fought between rival tribes.  In this book you will learn about how local families coped with the arrival of early explorers and learned to live with the Euroamerican once they started building settlements on land previously occupied by the Natives.

Nice book to have at your Moosehead area cabin, or for those who are intrigued by the Moosehead history.